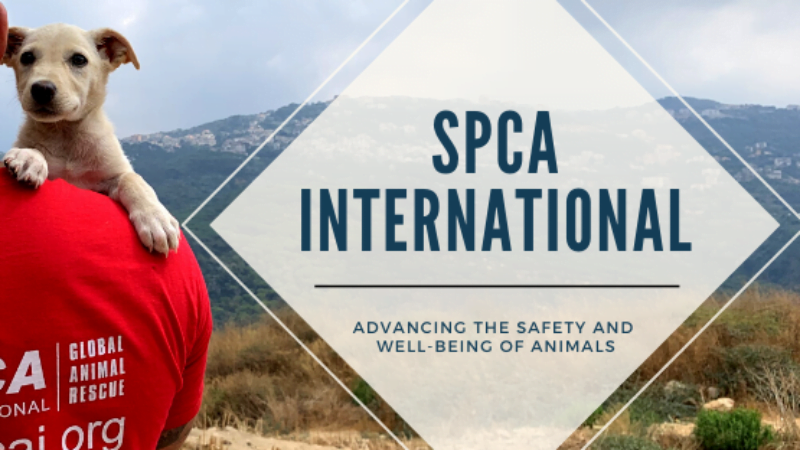 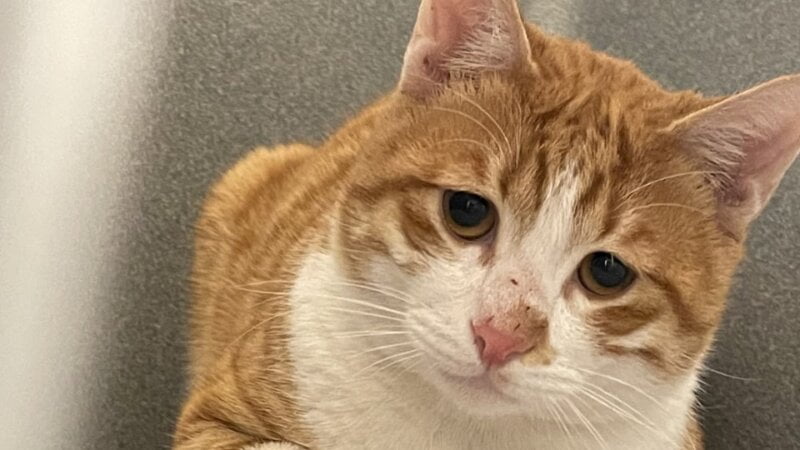 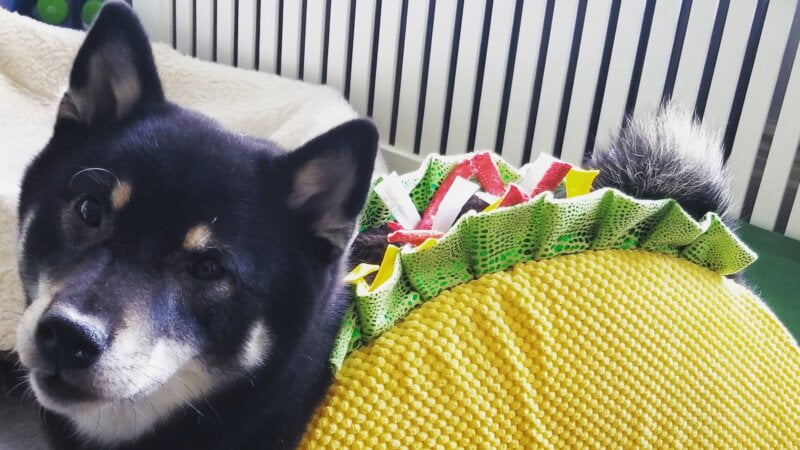 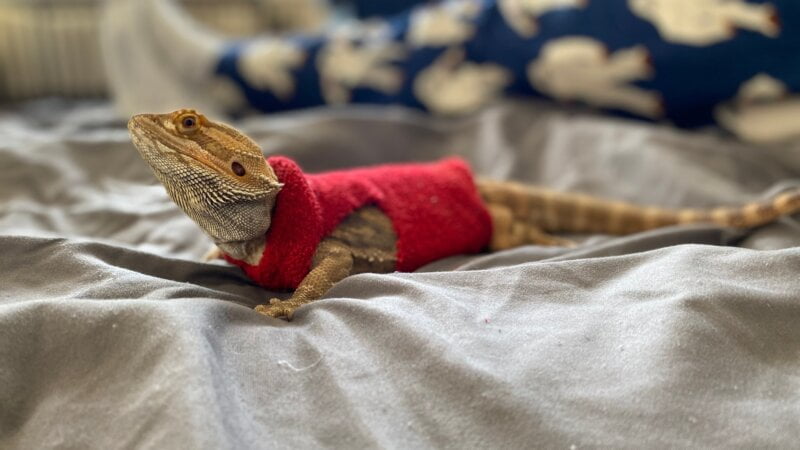 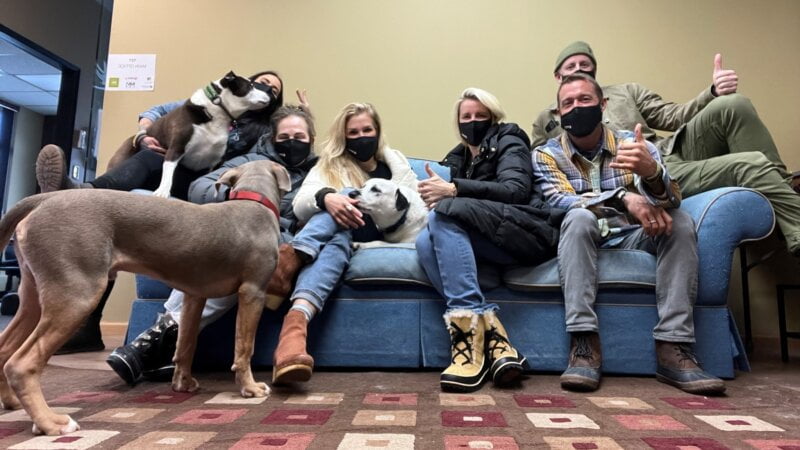 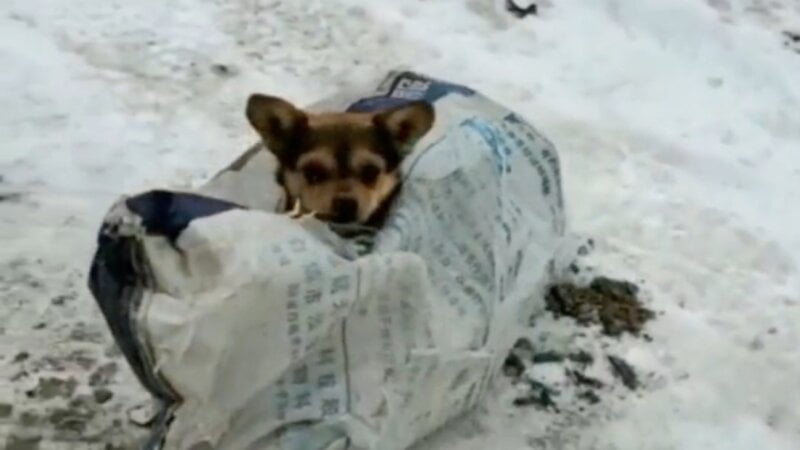 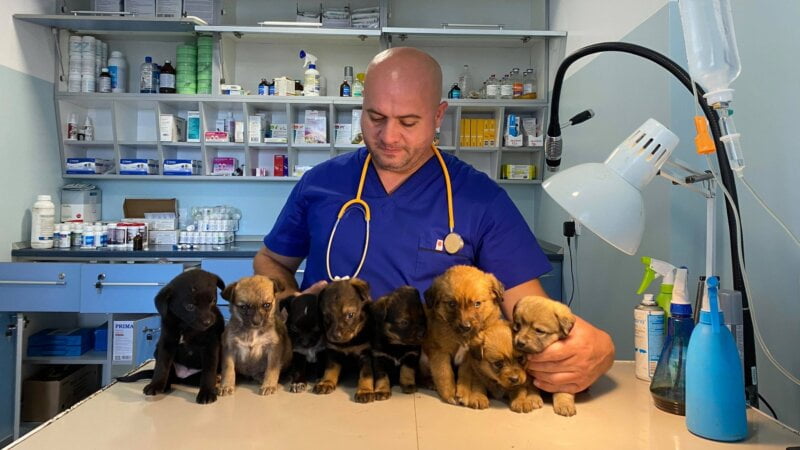 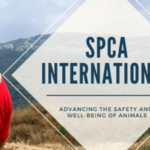 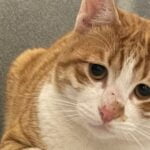 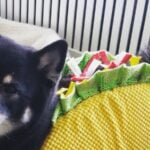 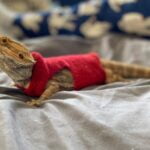 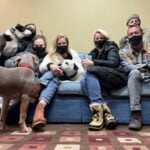 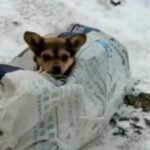 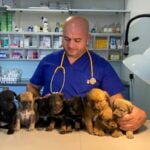 The first Society for the Prevention of Cruelty to Animals (SPCA) was organized in England in 1824, primarily to prevent the abuse of carriage horses in the days before automobiles. Horses were driven through freezing cold winters and stiflingly hot summers, often with little food, water or rest. The carriage drivers were interested only in making as much money as possible and would beat the horses if they refused to or were unable to pull the carriages.

The first SPCA helped to pass laws that regulated the carriage-horse business. With this success, the Society expanded to include dogs and other animals in its fight against cruelty. The first American SPCA was started in 1866 in New York City. There are now SPCAs all over the U.S., and indeed, all over the world.

SPCA International was founded in the U.S. in 2006. The mission of our organization is simple but vast: to advance the safety and well-being of animals. The majority of local SPCAs and humane societies around the world are not affiliated with national organizations, as most people may presume. Therefore, SPCA International seeks to develop and utilize a worldwide network that both supports independent animal groups and promotes the safety of animals. SPCA International strives to assist the growth and impact of independent shelters through alliance building, information networking, national and international programs.

In 2007, SPCA International launched our first major shelter initiative – Shelter of the Week (later renamed the Shelter Support Fund). SPCA International provides financial support at the local level by awarding grants to selected animal welfare organizations. These grants make a big difference to struggling shelters, in the U.S. and worldwide, and help to improve physical conditions, enhance spay and neuter programs and ultimately reduce euthanasia rates. From dog and cat rescues, to wildlife rehabilitation centers, to special needs recovery centers, to foster programs, SPCA International has extended support to shelters in every U.S. state, as well as to international organizations in over 60 countries. And our support continues to expand.

SPCA International founded our second major initiative, Operation Baghdad Pups: Worldwide, at the request of many U.S. military personnel serving in Iraq and Afghanistan. This program provides veterinary care, clearance and transport for animals that U.S. service members befriend during deployment. Operation Baghdad Pups: Worldwide is an expensive and logistically challenging program, but it does more than save the lives of these animals; it also brings comfort and peace of mind to our U.S. soldiers serving overseas and helps them cope when they return home. To date, SPCA International has helped hundreds of soldiers transport their animals out of the Middle East, Africa, Southeast Asia and more.

SPCA International also runs a variety of Education initiatives. Together with our partners, SPCA International provides humane education to thousands of people through printed material, online resources, school programs and in-person clinics. Through our website and email support, SPCA International staff and volunteers provide a global information and referral resource that assists animal guardians and advocates.

As we forge ahead, SPCA International continues to expand the scope of programs, launch new initiatives, increase the size and volume of shelter grants awarded and expand education programs. This small international organization is making a big difference in the lives of animals throughout the world.