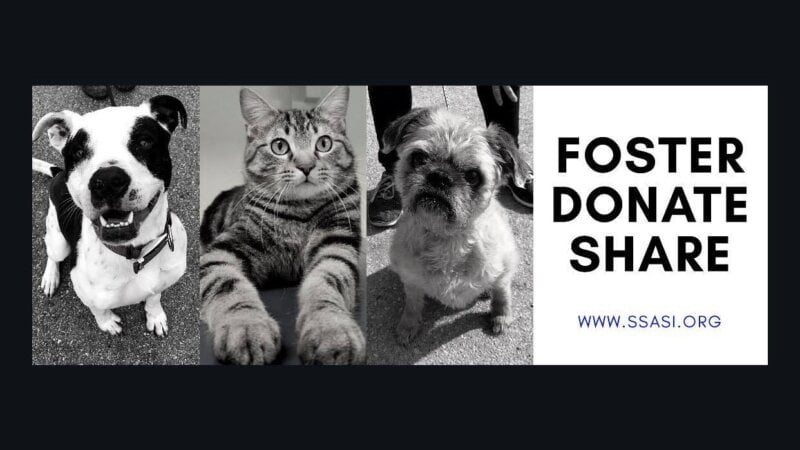 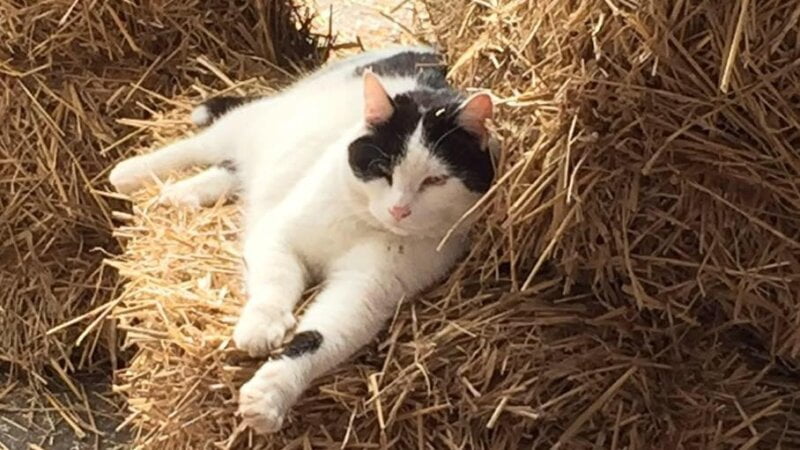 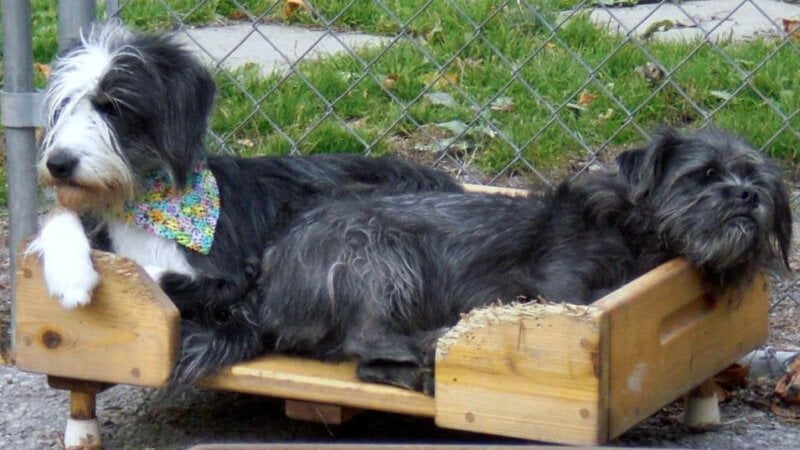 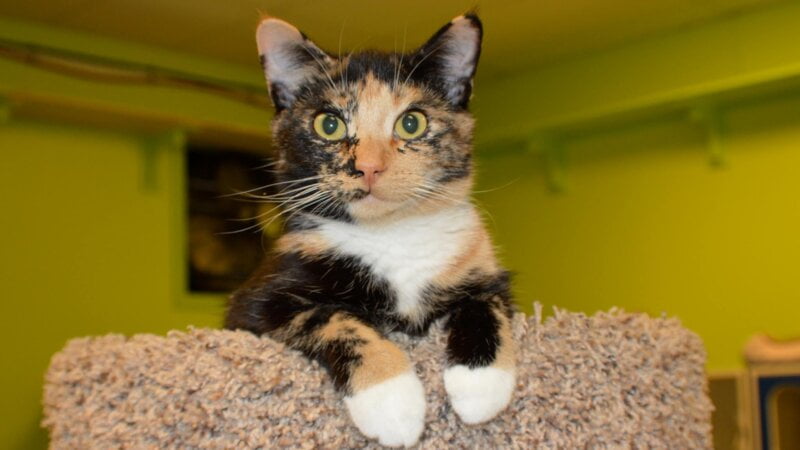 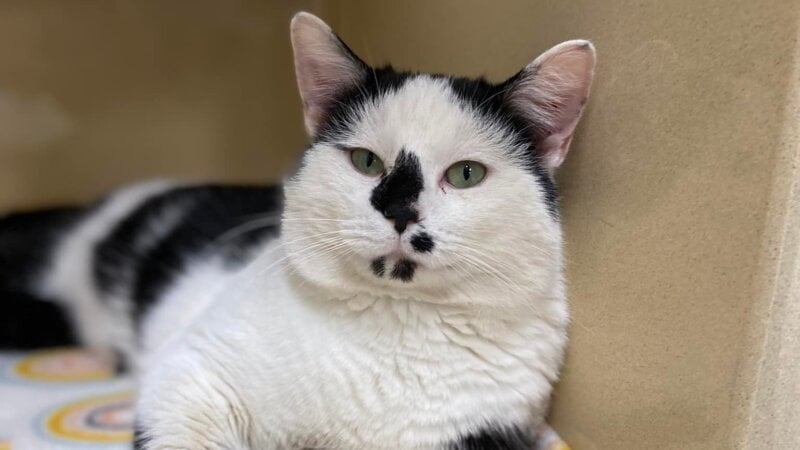 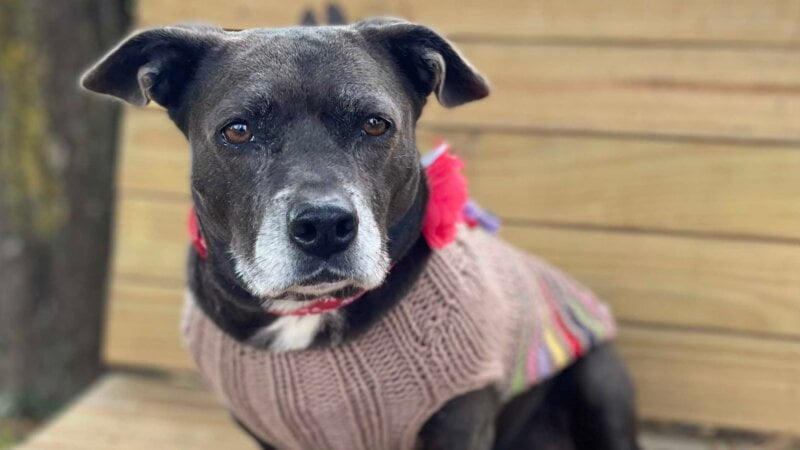 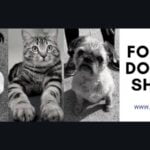 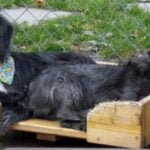 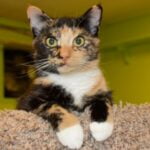 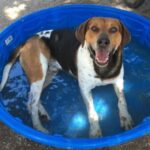 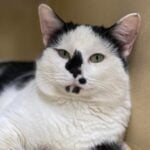 The mission of Southside Animal Shelter is to rescue healthy and treatable dogs and cats at risk of euthanasia, nurture and restore them to happy healthy lives in loving homes, and reserve euthanasia for those animals, in a veterinarian’s professional opinion, who are in a state of terminal suffering or have been determined aggressive.

Rosie Ellis is shelter founder as well as its Executive Director. From the very first kitten she rescued, she put her heart and soul into rescue. As an industry peer recently said, Rosie was rescuing before ‘rescue’ was even a thing. She has such an incredible connection with animals and never seems to tire or grow weary of working on their behalf. Even to this day, although she has likely been part of rescuing tens of thousands of at-risk dogs and cats, she can’t share a story about animals at the shelter without coming to tears.

A longtime resident of Indianapolis’ Southside, Rosie started rescuing stray kittens in her home in 1987 and in 1994 she and her son purchased the property where the shelter current resides. After receiving her 501(c)3 status in 1995 and winning zoning approval, she and her staff starting building what you see today as Rosie’s Southside Animal Shelter.

She has always been and continues to be an active member of the rescue and shelter community and works collaboratively with other leaders to reduce the suffering and pain of Indianapolis’ at-risk dog and cat community. Rosie received the Channel 6 Leadership Award for the work she’s done with companion animals, in 2009, Southside Animal Shelter received the Belle Award from WFYI, Planet Soul and Puddlejump Pictures and continues to receive local recognition for her work on behalf of Indianapolis’ animal population.

Without fundraising or marketing staff and not having any city contracts, Southside has always depended upon adoption fees, donations from Southside’s wonderful and supportive community as well as and the support of grants. Although Rosie has often donated her own money as well as her time, some years it has been difficult to make ends meet. Somehow though, as Rosie says, “we always find a way and something always comes through… often at just the right time.”

Southside has long been a family affair, with Rosie’s husband and son and daughter-in-law as her number one fans. Whether it was their support as board members, with dollars or with in-kind services, the Ellis family has always been standing right beside Rosie in her quest to save as many animals as she could.

In addition to the importance of family, longtime staff and volunteers have been critical to Southside’s ability to rescue, rehabilitate and place at risk dogs and cats. Ultimately though, Rosie knows it isn’t just Rosie, her staff or her volunteers that make the most difference, it is instead the entire rescue community that together are making progress and improving the lives of so many. How long will Rosie keep at it? Her answer? “…for as long as the good Lord allows me to walk.”