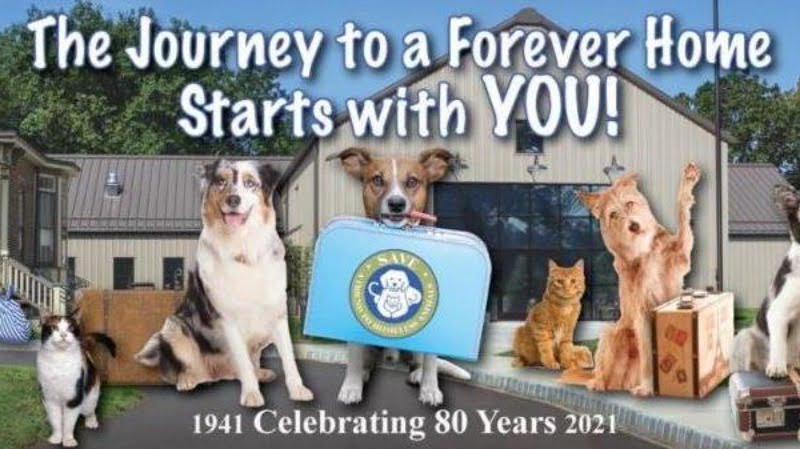 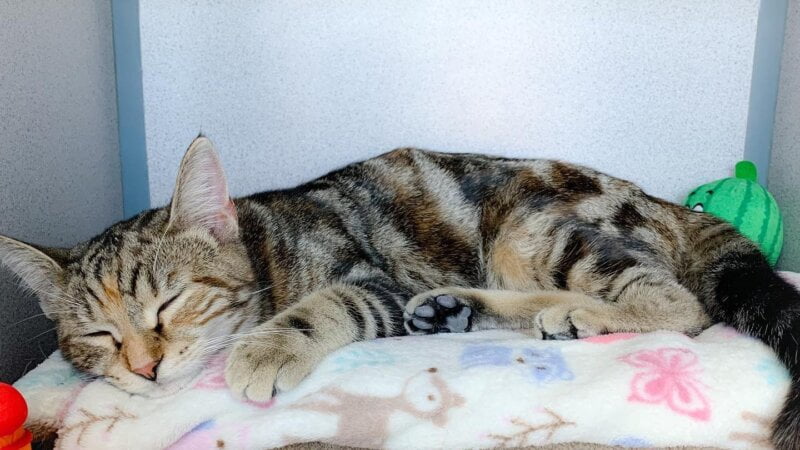 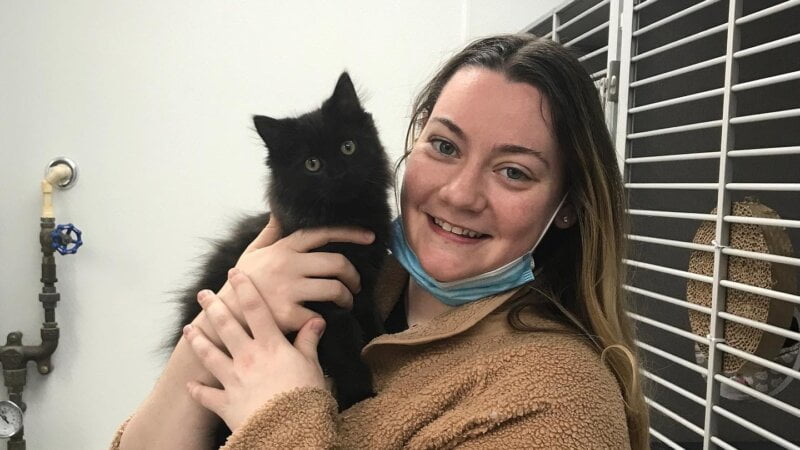 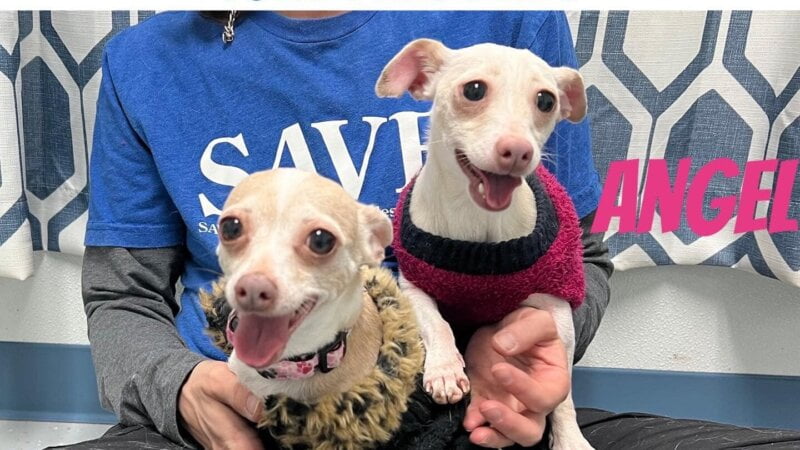 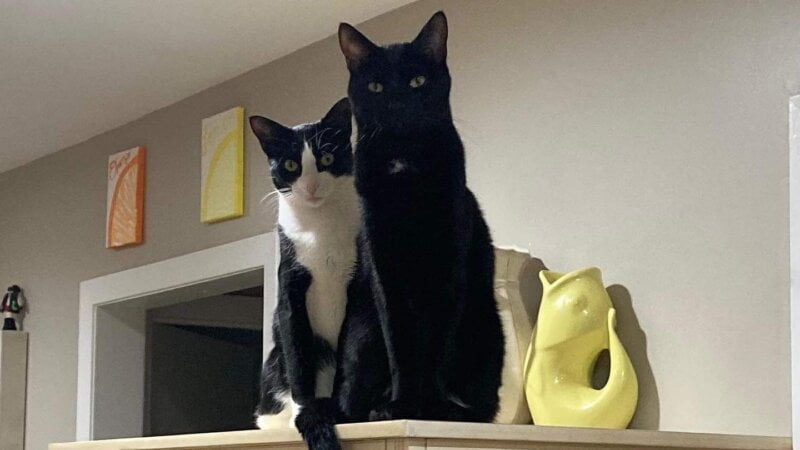 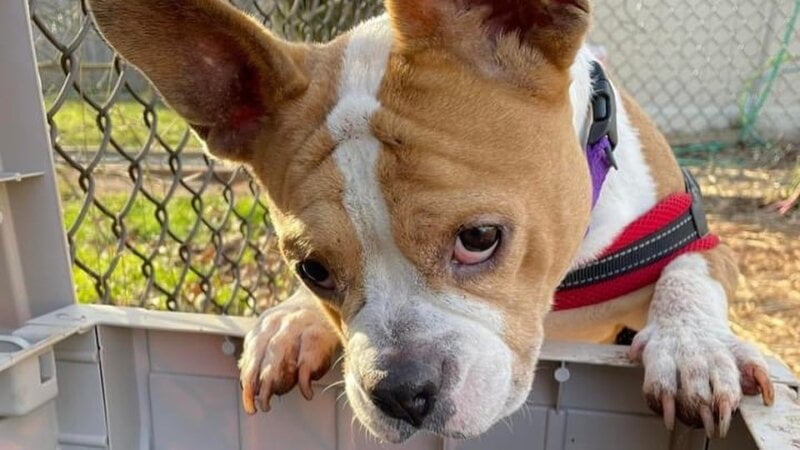 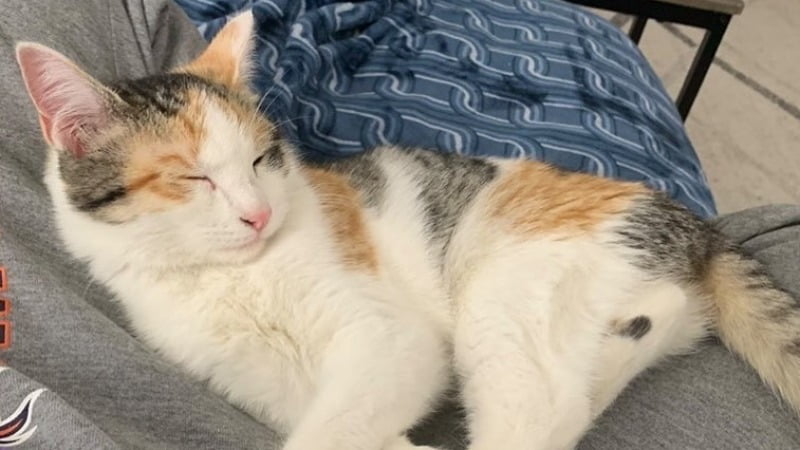 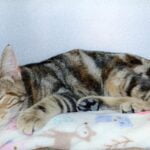 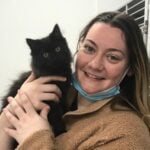 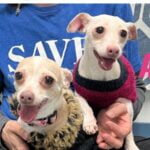 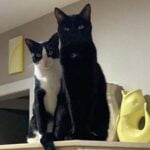 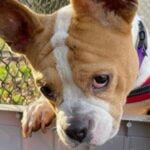 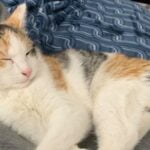 The SAVE shelter facility has the capacity to house upwards of 100 animals at a time (approximately 75 cats and 25 dogs). Our number of adoptions is growing every year. We are committed to strengthening the human animal bond and to finding good homes for many deserving pets. As the region’s model animal welfare organization and a premier adoption and volunteer center, funding is critical to the scope and quality of our services. SAVE is not supported by your tax dollars and does not receive funding at the local, state or federal levels.

Founded in 1941, SAVE is an independent 501(c)(3) non-profit animal shelter dedicated to protecting the health and welfare of homeless companion animals in the greater Princeton area. Through six core programs of Rescue, Shelter, Health and Welfare, Spay/Neuter, Adoption, and Humane Education, SAVE focuses on the rehabilitation and successful placement of treatable and adoptable animals. SAVE endeavors to build, foster, and strengthen the human-animal bond.

Cornelia Jaynes became the third female graduate from Cornell University’s College of Veterinary Medicine in 1927. After spending a year as a research technician at the Rockefeller Institute, she opened her own practice on a farm in Princeton, New Jersey.

In 1941, Dr. Jaynes established the Small Animal Veterinary Endowment (SAVE), which rescued strays and provided neutering services regardless of the clients’ ability to pay. During her lifetime, Dr. Jaynes was never able to raise enough funds to build a shelter. She died on her farm April 24, 1969, and bequeathed her farm, our previous location at 900 Herrontown Road in Princeton, to SAVE.

In 2006, SAVE merged with Friends of Homeless Animals, an organization founded in 1998 that had purchased property in Skillman, NJ for a shelter. The newly merged organization was renamed SAVE, A Friend to Homeless Animals and is now the largest shelter for companion animals in the greater Princeton region. Together, these organizations were able to build the shelter of which Dr. Jaynes had dreamed, in the community where she had spent 40 years caring for homeless animals. SAVE, A Friend to Homeless Animals, officially moved in to the new shelter in December 2015.