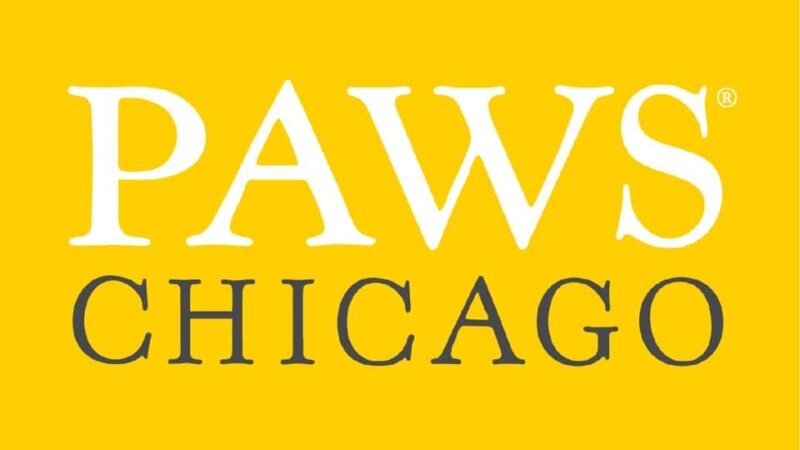 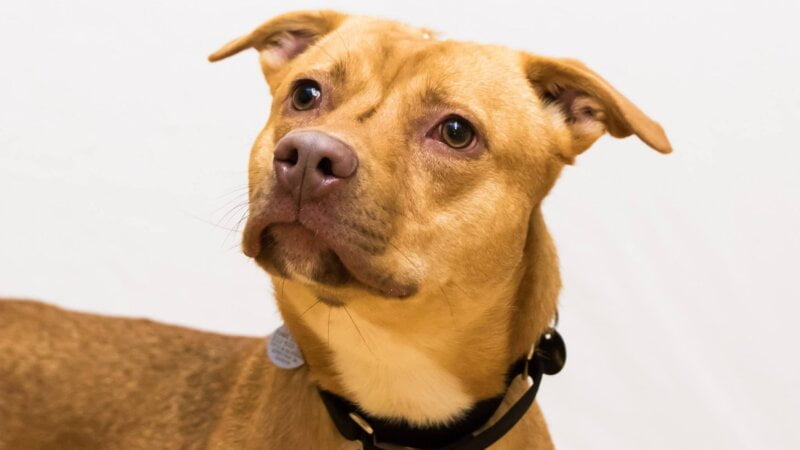 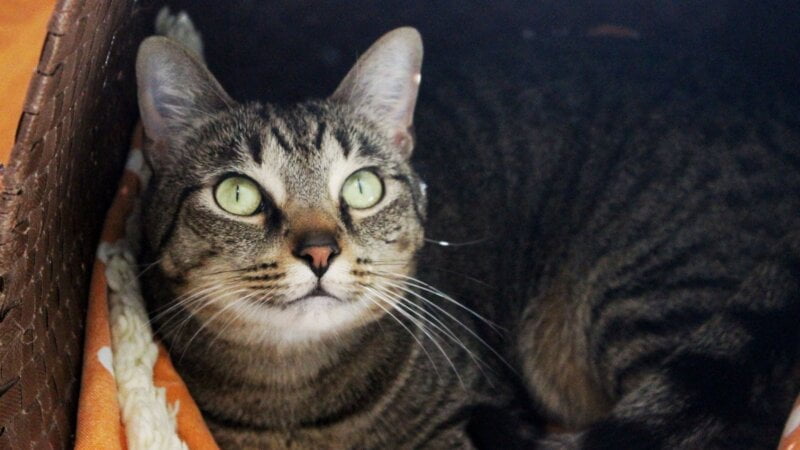 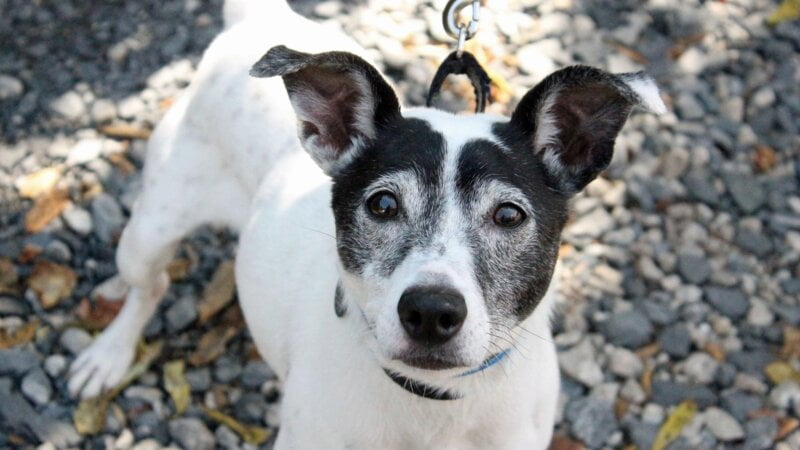 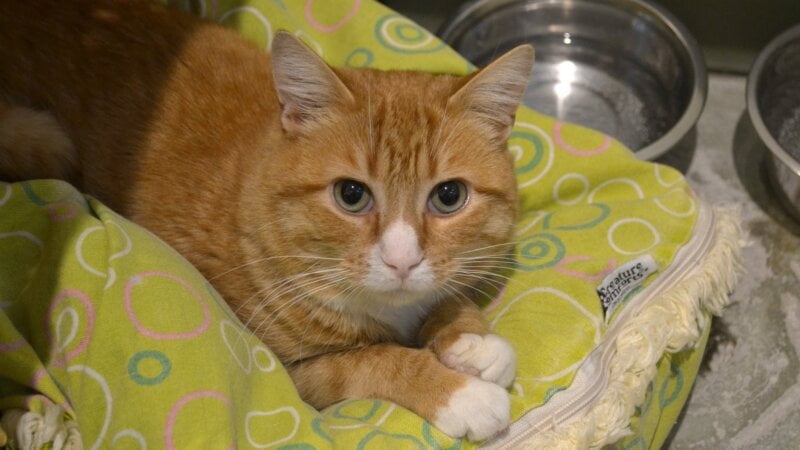 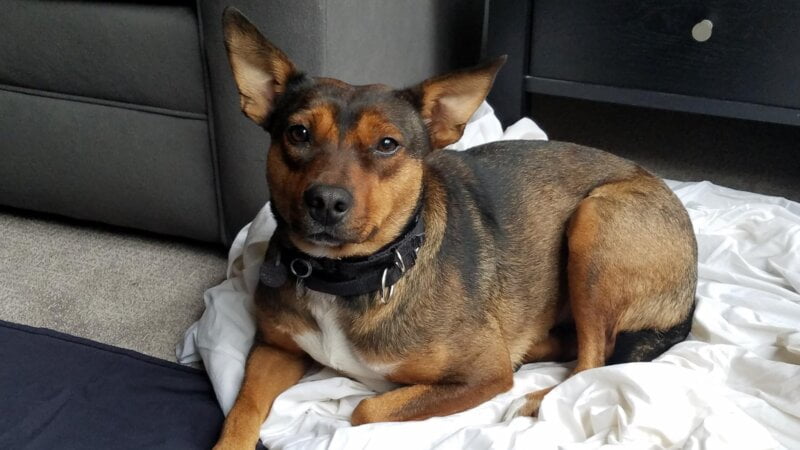 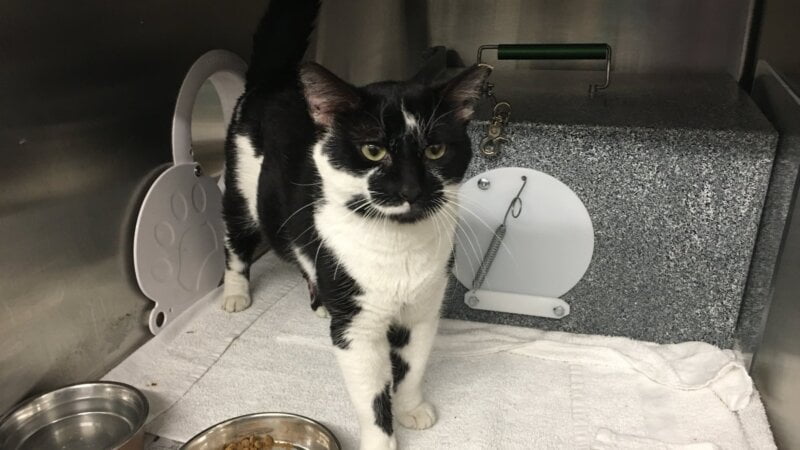 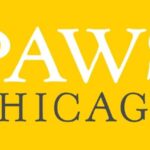 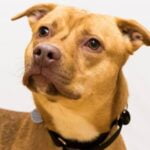 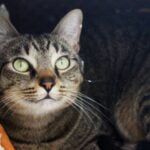 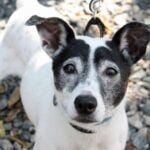 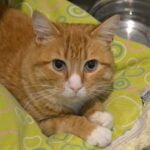 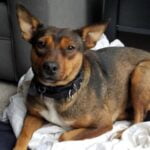 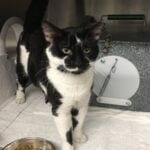 PAWS Chicago is a national model in No Kill animal sheltering, committed to bringing an end to the killing of homeless cats and dogs.

As Chicagoland’s largest No Kill shelter and one of the largest in the nation, PAWS has helped to reduce the number of homeless pets killed in the city by over 91 percent since its founding in 1997. PAWS Chicago has grown from a grassroots organization to a national leader in the No Kill movement, guiding other communities in how to dramatically reduce the euthanasia of homeless cats and dogs.

In 2020, PAWS Chicago found homes for 4,100 dogs and cats through its Lincoln Park and Highland Park Adoption Centers and performed almost 10,000 spay and neuter surgeries through its Lurie Clinic and GusMobile Spay/Neuter Van. These two medical resources give PAWS Chicago the ability to provide subsidized spay/neuter surgeries, vaccinations, and humane education to under-served families and neighborhoods that need the most help in controlling pet population.

Charity Navigator, the nation’s largest independent evaluator, has rated PAWS Chicago at its highest 4-star ranking for 18 consecutive years—an accomplishment that less than 1% of the charities in the nation have reached.