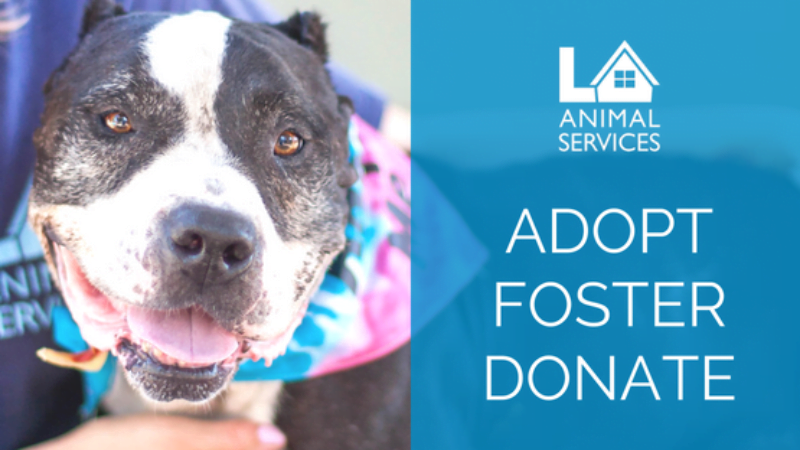 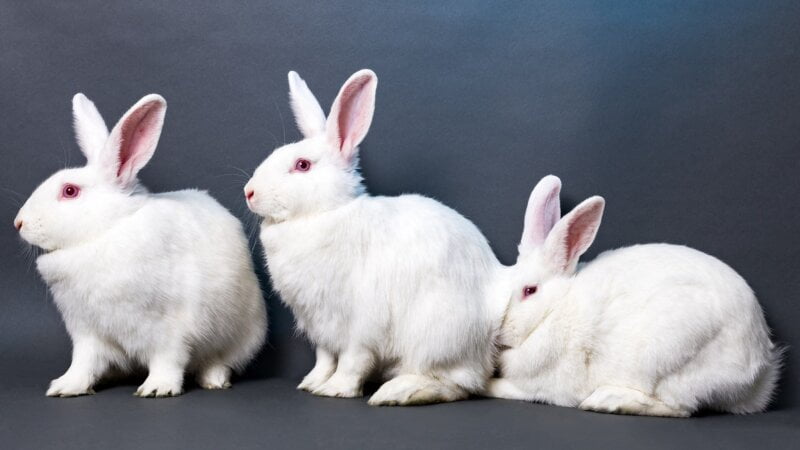 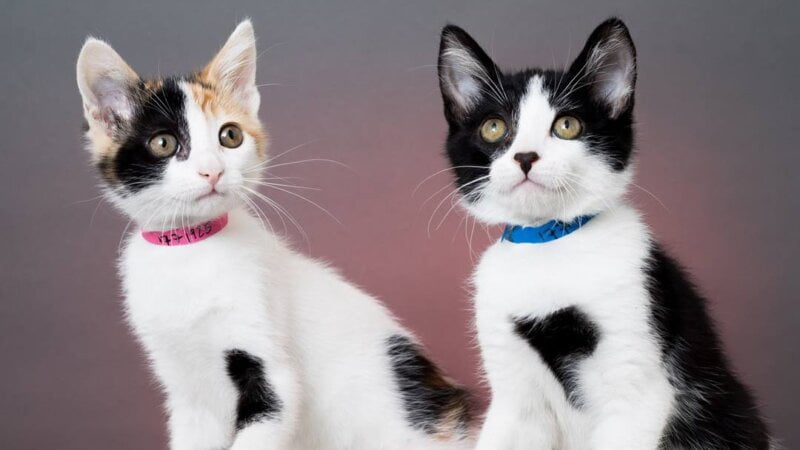 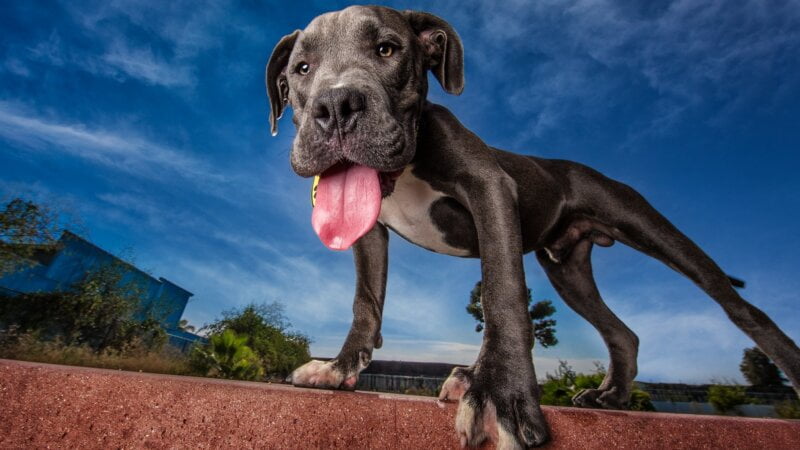 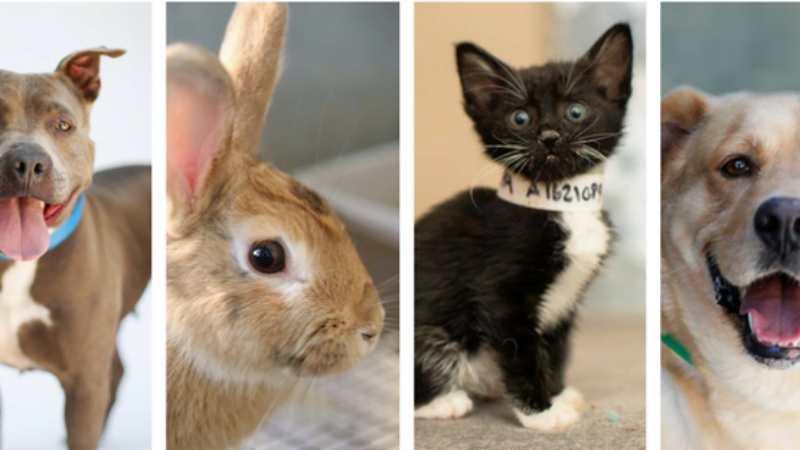 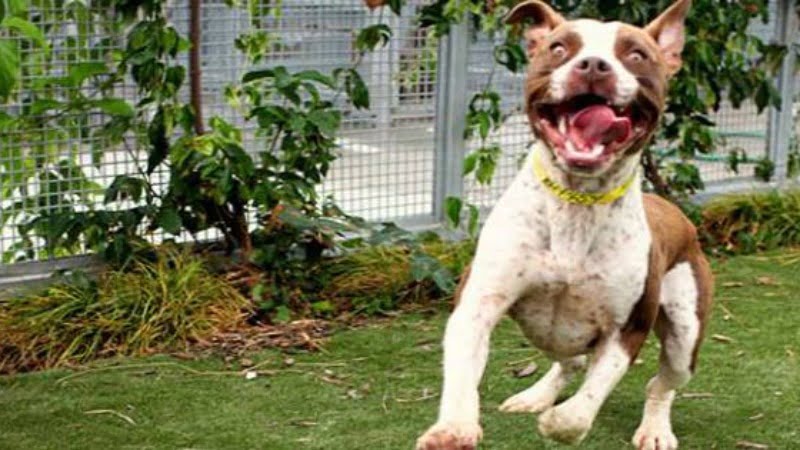 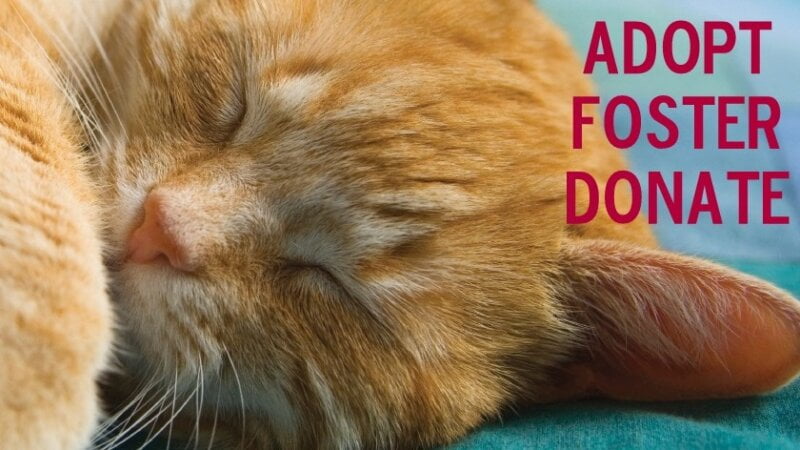 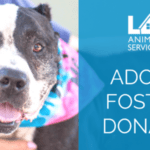 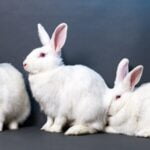 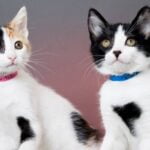 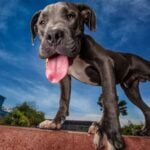 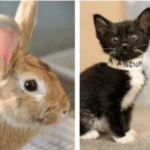 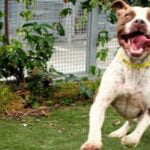 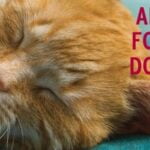 The City of Los Angeles Animal Services Department (LAAS) was established 153 years ago. LAAS’s major areas of responsibility are saving the lives of animals that end up at one of our six City shelters, Public Safety and Enforcement of Municipal Code (Article 3:53.00).

LA Animal Services operates six animal shelters and has field staff serving the community. The shelters are award-winning facilities that have been built within the past 10-15 years. LAAS is one of the largest municipal shelter systems in the U.S., serving approximately 60,000 animals annually and responding to 20,000 emergency calls each year involving animals or people in danger.

Each shelter has at least one veterinarian as well as Registered Vet Techs to assist. Our veterinary team has training and experience in orthopedic surgery, wildlife, high volume spay/neuter and more.

Our field staff includes a world-class Specialized Mobile Animal Rescue Team (SMART)– one of only two in the country, our Animal Control Officers are recognized experts in handling animal cruelty cases, they handle permits and all code enforcement including licensing, spay/neuter, leash laws and more whether they are helping dogs, cats, hawks, alligators, horses, turtles, etc. or the people who love them or fear them.

LAAS is often the leader on progressive animal issues. Los Angeles was the first major city to pass the ban of the use of the elephant bull hook inspiring other cities fall into step, Ringling Brothers began making plans to retire the elephants from circus acts. The earliest declawing legislation began here and is now being considered by New York and beyond. The anti-puppy mill ordinance to prevent the importation of mill bred puppies and kittens began in Los Angeles, and cities across the United States are starting to join that movement.