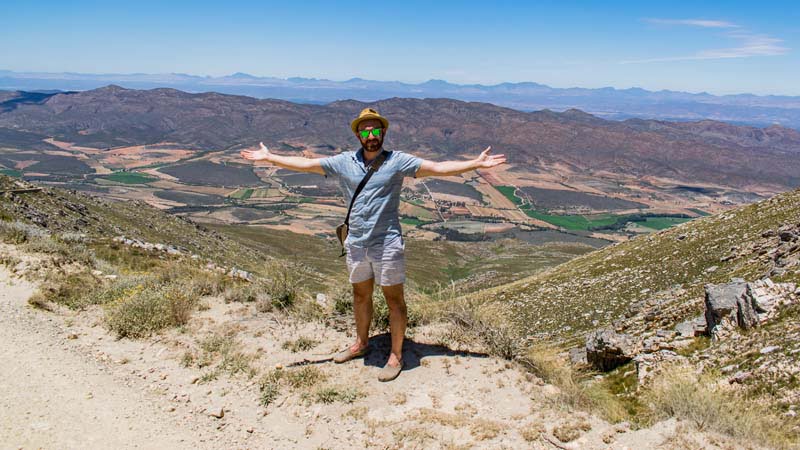 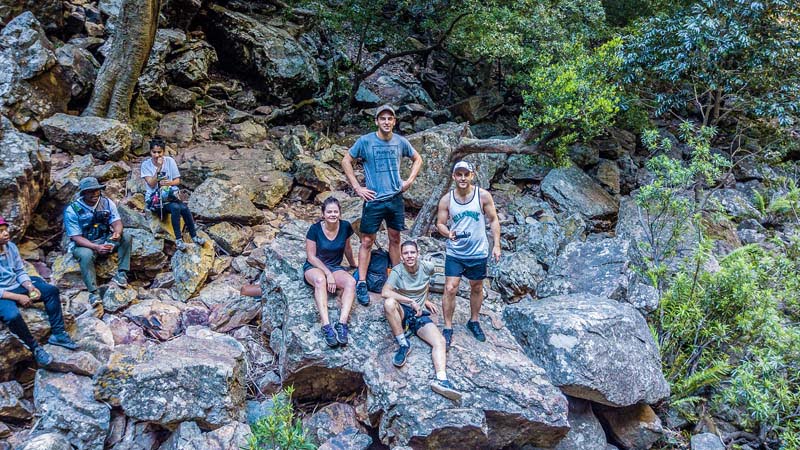 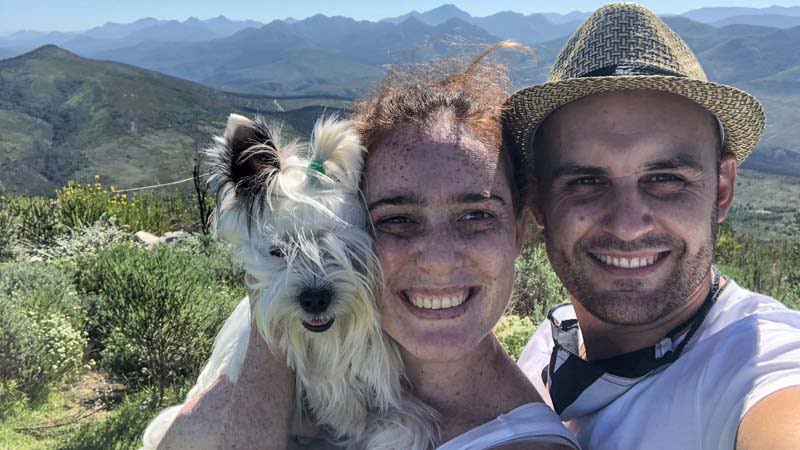 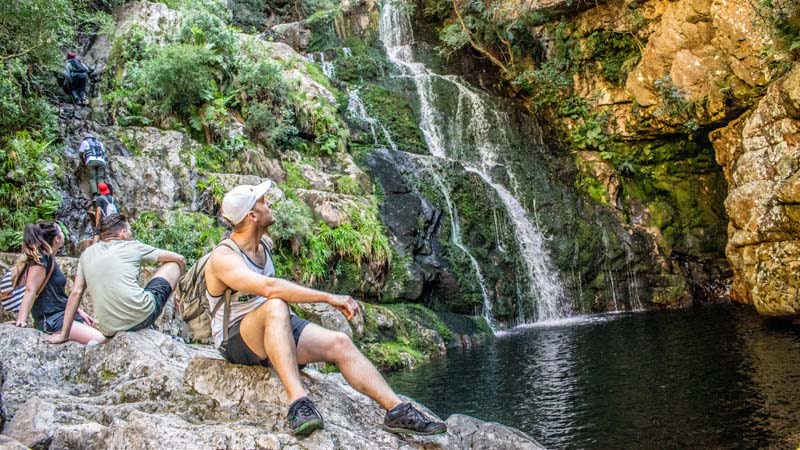 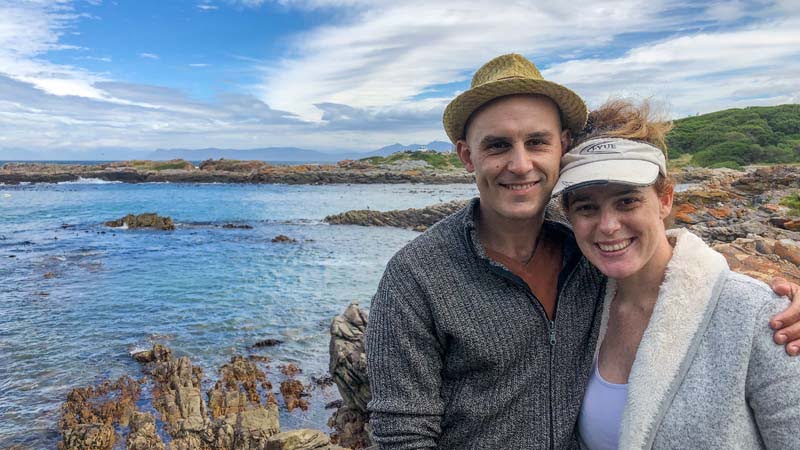 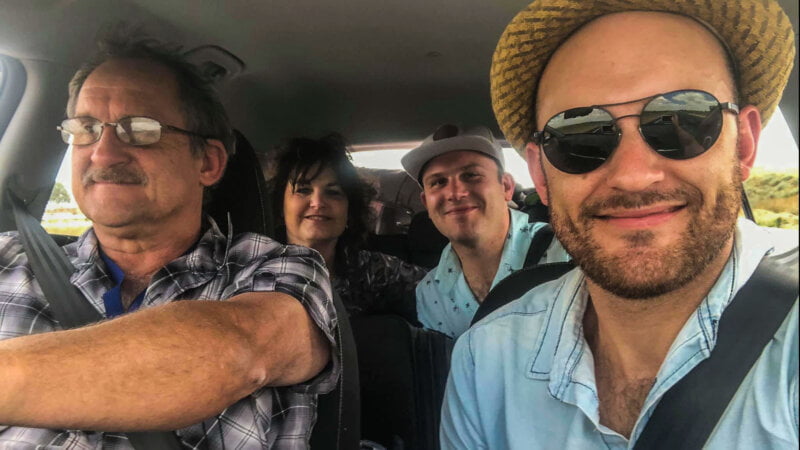 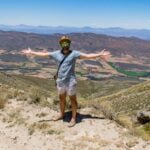 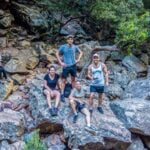 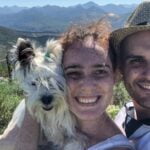 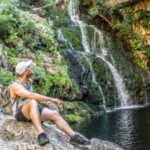 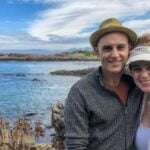 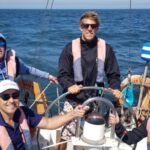 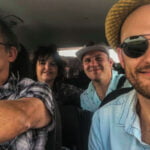 I was born in Nelspruit, Mpumalanga, but raised in Jozini, Kwa-Zulu Natal and a Diver at heart. School Holidays was spent on the beach and in the ocean at Sodwana Bay. My Passion for acting started at a young age when I was approached by my arts teacher to play the lead as “Joseph” in that year’s school play, “Joseph and his technicolor dream coat”. In 2006, I moved to Saldanha bay Naval Base to conduct my basic training and upon completion, reported to Simon’s Town Naval Base Diving Centre. I worked at the Naval Diving Centre until mid- 2007, but reported for duty aboard SAS Spioenkop (Naval Warship) later that year and for the rest of my stay in the SA Navy. I resigned from the SA Navy at the end of 2009 to further pursue my childhood passion for Acting, after it had been re-ignited back in 2007, when a Production Company came to shoot the one part series, “Diver’s Down”, at the Naval Diving Base where I was stationed.

Since then, I performed numerous small roles in Films and TV Shows with goals and aspirations to become a successful actor in the industry. Years later and struggling in the industry I started a Photography business in 2017 shooting headshots for actors in the industry and also specializing in Real Estate Photography. I also worked in the hospitality industry during this time working my way up to head of staff at a fine dining Italian Restaurant in the Bellville area of Cape Town.

December 2018 I made the very hard decision to hang up my Actor’s hat and retire from the industry as I needed to make a change. So with a fire in my belly and a pursuit of a new career I embarked on an old passion within the boating world. I completed my Yacht Master Coastal and SAS Day Skipper certificate followed by a plane ticket to Nice, France. I spent a month walking countless amount of steps that would make “Discovery Vitality” proud on the docks of the various harbors handing out my cv in an attempt to book work as crew on board. With a few days worth of day work under the belt and finally booking an interview for a possible crew position, my visa expired and I needed to come home. Luckily I was being strongly considered for a position aboard but I needed to wait for the boat to come out of the drydock. With this I flew back to SA with a hopeful heart knowing that I would soon return to France. As things go, the opportunity was cancelled (Owner preferred a merger of the two available roles and he preferred a female).

What to do now? Unemployed and with depleted finances of not being able to return I started looking for work and was unemployed until Sept the same year when I finally got an opportunity to begin work as a Junior Site Supervisor for a Construction Business (not ideal, but hey challenge accepted and gotta pay dem bills son!). I have since then worked for the same company, building weigh bridges, expanding warehouses, pouring concrete floors and laying paving. I have learned so much and have grown allot since then.

Recently I approached and dusted off my photography equipment again and am in the process of starting this up as well. Being in the construction industry has sparked allot of ideas and have given me a new passion for real estate, especially as an Investor.

People tend to describe me as ambitious, hardworking, punctual and goal-oriented. I have high attention to detail and work really well in both a team environment and on my own. I am pro-active, a problem solver and creative at heart. I won’t stop until the project or task is completed.

More personally I enjoy the outdoors, love being fit and healthy and spending my off time with my most valuable assets; family and friends.

Short term goals: – To learn and grow the new skills required to perform given tasks efficiently and with excellence. -To prove myself a valuable asset, as a hardworking, dependable and trustworthy individual to my fellow colleagues, managers and seniors.

Long term goals: -To become one of the best in my department and be seen as the go to guy for a specific job or task. -To become manager and coach to younger generations looking to enter my industry. -To eventually run a team of managers, teaching them to effectively run their teams with excellence.

I believe in serving others with excellence. The effort you put in will reap the results you desire. I also believe that being truthful, respectful and trustworthy are very important keys to success and I strive to live by these principles daily.