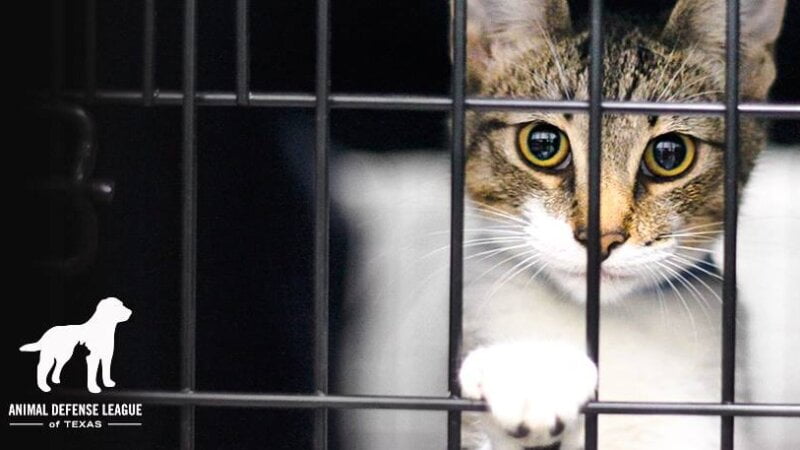 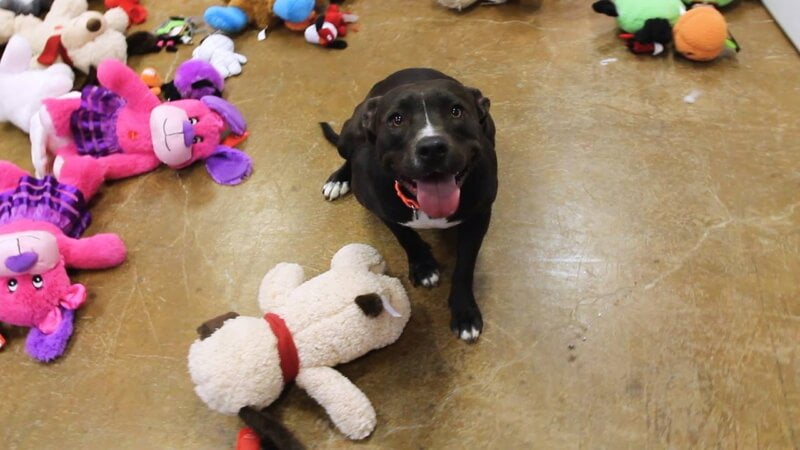 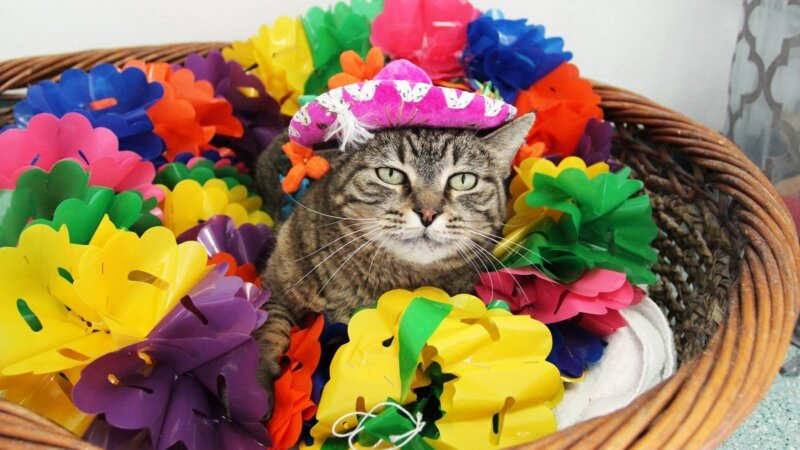 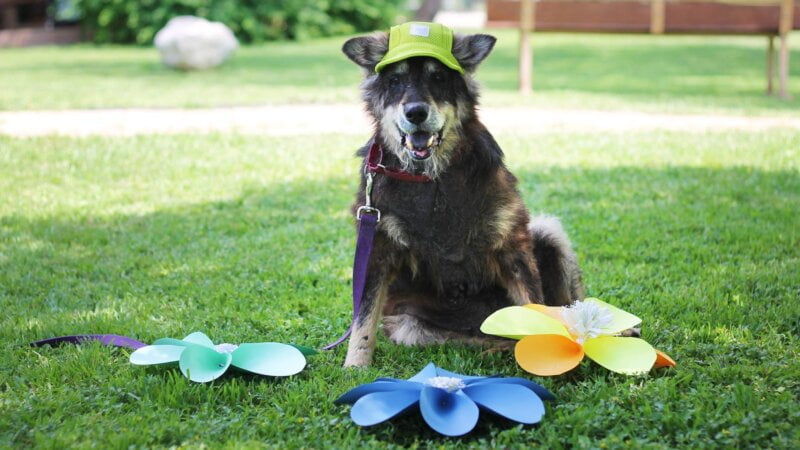 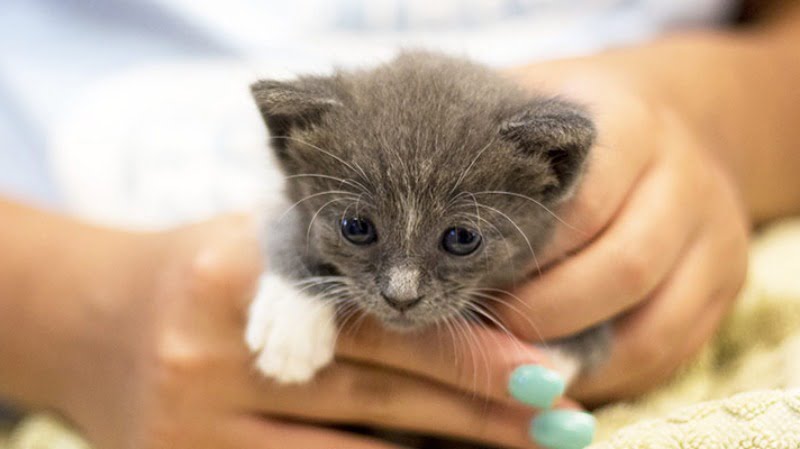 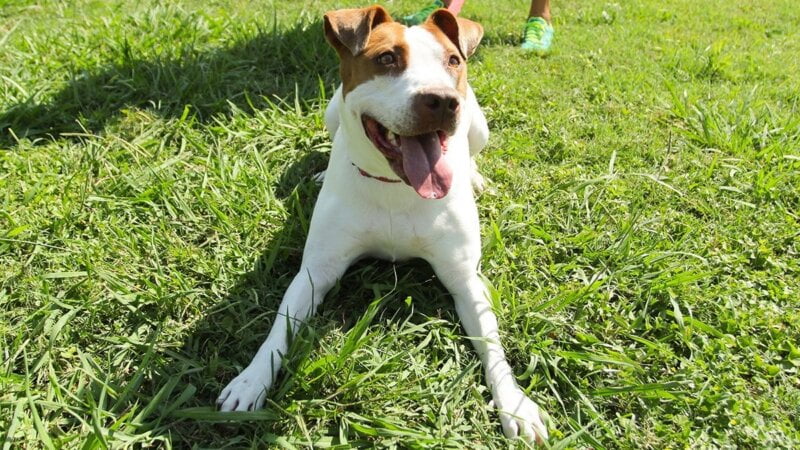 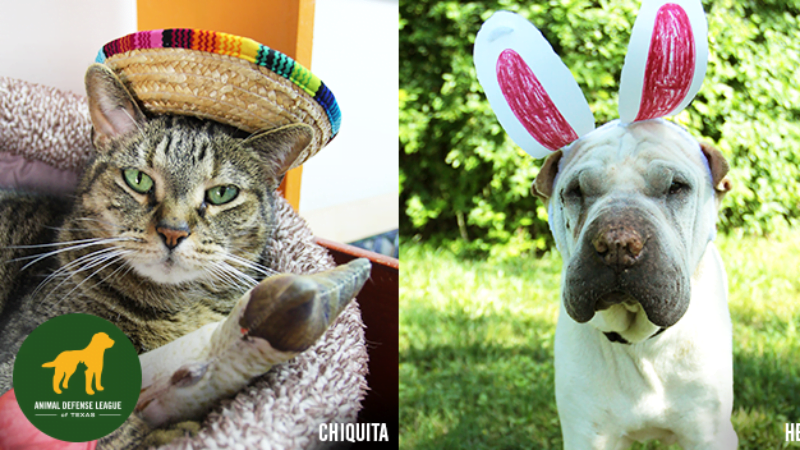 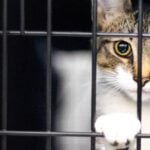 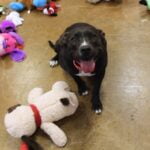 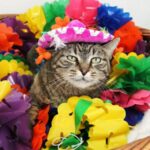 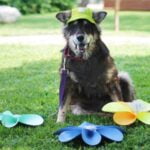 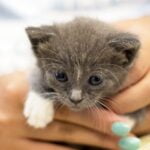 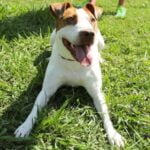 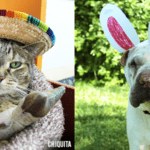 The Animal Defense League got its start as part of the Child Protective & Humane Society, which began operating in 1923. This was an initiative to help children, companion animals and beasts of burden. In 1934 the Animal Defense League was incorporated and became a new organization with a mission to prevent cruelty to animals. Over the years our mission has expanded from providing basic shelter and care to finding permanent homes for the thousands of dogs, cats, puppies and kittens annually.

In the early 1960s, ADL moved to its present location in northeast San Antonio. Our Nacogdoches campus encompasses more than 12 acres and includes an adoption center, kennel buildings, a cattery complex, an education center, a two-acre pet park, and a separate clinic for on-site ADL animal surgeries and medical care. In 2004, housing was expanded with the addition of two kennels built to house canines and in 2014, three additional kennels were built in partnership with the city of San Antonio further increasing canine housing by an additional 69 runs. In 2016 ADL expanded its service locations when it was awarded the operating contract for a second City owned, tenant operated 3.4 acre campus, The Paul Jolly Center for Pet Adoptions.

The Animal Defense League of Texas takes in rescued cats and dogs, provides medical treatment, nutrition, and shelter in a safe, live release facility until they are matched with their forever families. Through community education and empowerment, we advocate for truly responsible pet ownership.

Continue with...
Why do we ask for your social ID?
PAWSecondChance